Jamaica in the Olympics

There are only 16 days until the Opening Ceremony for the 2012 Olympic Summer Games in London.  Many of you might have heard already, but Jamaica is looking to make quite a splash!  Here are a few highlights about Jamaica in the Olympics, both past and present: 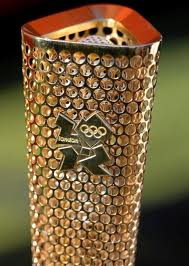 Our Jamaica Magazine reports that Jamaica (St. Elizabeth Parish to be exact) gave birth to the first British black woman to ever win Olympic Gold when TessaSanderson won the Women’s Javelin in the 1984 Los Angeles Olympics. 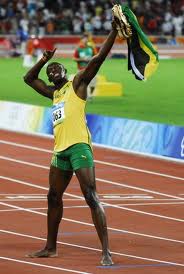 Usain Bolt, the clear star of this year’s London Games already holds world records in men’s 100m, 200m and 4X100m relay events.  He looks to prove he’s still the fastest man in the world and defend his crown this summer across the Atlantic.
Jamaica plans on using the already gathered masses of international press to springboard its new brand rejuvenation campaign in conjunction with Jamaica’s 50th anniversary (its Golden Jubilee).  Prime Minister Portia Simpson Miller recognizes the benefits of a brand rejuvenation campaign and fully supports it.  According to The Gleaner, Robert Bryan, project director for the “50 Golden Jubilee” says that there will be events held in the O2 Arena in London, just 5 miles from the Olympic stadium.  The O2 arena has platforms for live events, a piazza, and even an official Jamacian Retail Shop. 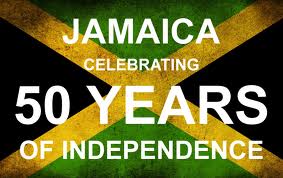 Jamaica also has plans for events in Ft. Lauderdale, FL and two in the New York Tri-State area in the United States.  Bryan is also planning another event to help boost the image and awareness of Jamaica and its culture.  This event is planned to take place in Toronto, Ontario in Canada.
Previous post Ashland Fundraiser Updates & Thanks! Next post No Excuses!