Miss Lou, we love you

Happy Birthday to a beloved poet, folklorist, writer, and educator. Miss Lou was considered the Mother of Jamaican culture. She gave of herself and helped the Jamaican people reclaim pride in their folk customs and history. “It was Miss Lou’s insistence on the inherent worth of Jamaican expression that established in the populace a respect for their language and tradition – the belief that ‘patwa’ wasn’t merely corrupted English, but a creation of immense vitality and humour”. -Kevin O’Brien Chang, author. 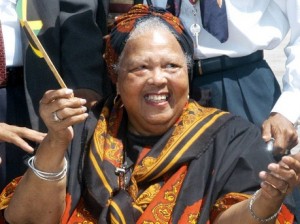