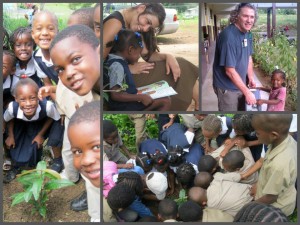 Originally called Empire Day and celebrated on May 24th, Queen Victoria’s birthday, the Jamaican Parliament changed the date and name in 1961 to honor the workers’ uprising of 1938. The rebellion began Jamaica’s movement toward independence and their own political system.

Learn more about the impact of Jamaican Labour Day:

Drawn Together by the “Hand of the Universe”