Faster Than a Speeding Bullet

Shelly-Ann Fraser-Pryce, born December 27, 1986 is a Jamaican track and field sprinter. Born in Kingston, Jamaica, Shelly rose to prominence in the 2008 Olympic Games, at 21 years old becoming the first Caribbean woman to win the 100 meter gold at the Olympics. In 2012, she successfully defended her 100m title, becoming the third woman to win two consecutive 100 meter events. 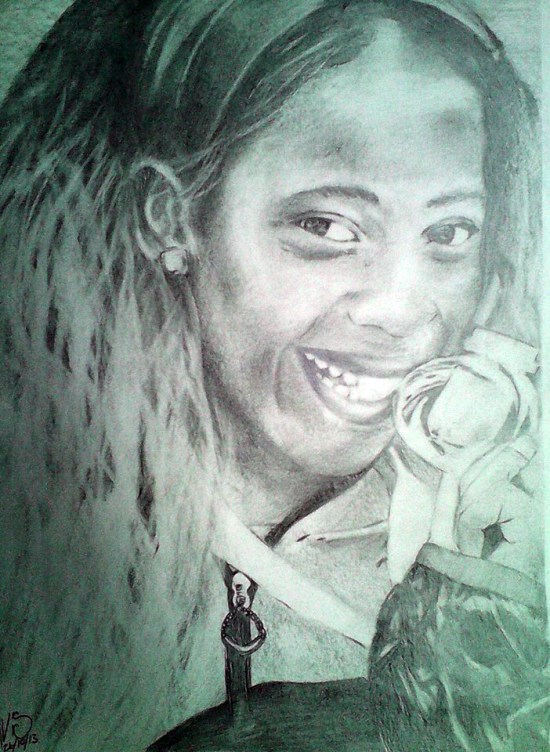 Nicknamed the “pocket rocket” for her petite frame (she stands 5 feet tall) and explosive starts, she is ranked fourth on the list of the fastest 100m female sprinters of all time, with a personal best of 10.70 seconds, set in Kingston, Jamaica in 2012.

Putting Heart in the Holiday Season

Gratitude from the #SpoPubCrawl Crew!